Transmark Renewables is a family owned international company, based in Amsterdam. Specializing in the development and production of renewable baseload geothermal energy. With operating companies in Chile, Türkiye and the Netherlands. 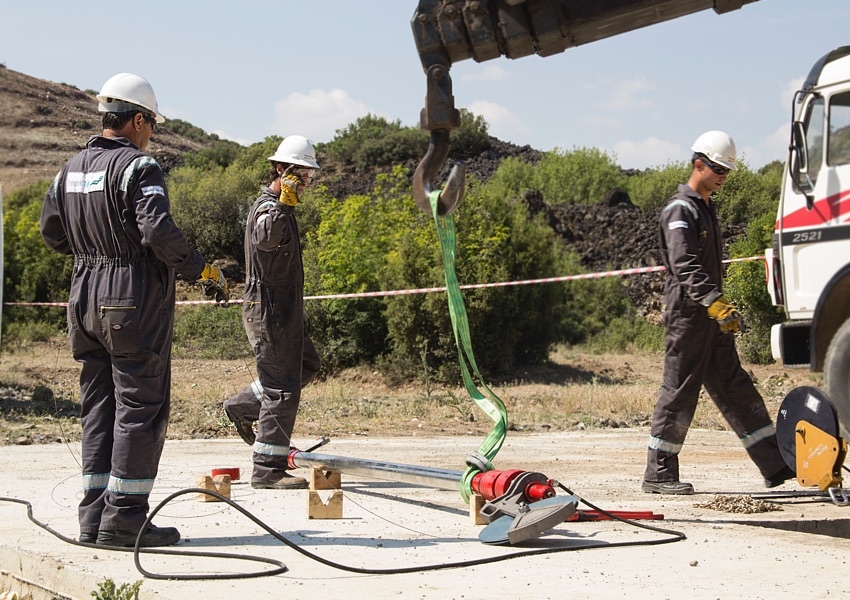 Transmark Renewables is an innovative company investing worldwide in renewable energy and the development of clean energy technology to preserve the environment. We are specialized in geothermal exploration, project development, financing, and implementation, and have been successful in detecting and making operational deep geothermal resources in Western Türkiye.

Driven by the world’s need to respond to global energy challenges, the renewable energy sector has emerged as one of the fastest growing business sectors globally. Renewable energy generation relies on proven technologies to harness power from virtually limitless natural resources such as wind, sun, water and the earth’s own heat.

The market to harvest the earth’s heat is still the most unexplored technique of the renewable energy spectrum. The heat in the upper six miles of the earth’s crust contains 50,000 times as much energy as found in all the world’s oil and gas reserves combined. Despite this abundance, in 2013 only 11.772 GW of geothermal electricity generating capacity has been harnessed worldwide, which represents less than 1% of the total global energy consumption.

However, primarily driven by the capacity of geothermal to provide affordable renewable base load power, various countries are renewing their interest into the commercialization of the power of the earth’s heat. Furthermore, geothermal energy does contain various clear advantages over other types of renewable energy resources and the current market shows parallels with the early start-up potential of the oil and gas market in the early 1900’s. The geothermal energy market is continuing to increase rapidly as the renewables sector develops at breakneck speed.

Transmark Renewables aims to capitalize on this attractive opportunity. By applying international standards and with a highly dedicated team, Transmark Renewables has become a market leader in geothermal exploration and development with projects in Chile, Turkey and the Netherlands.

Send us your details

Even when not actively hiring, we are always interested in receving your CV if you feel your skills are appropriate to our company. Please fill out the form below and we will get back to you.