Transmark Turkey is operating the geothermal power plant in Çanakkale, Türkiye. Extensive surveys, well testing and simulations indicate a resource of 80 – 160 MWe in the license area of more than four thousand hectares. 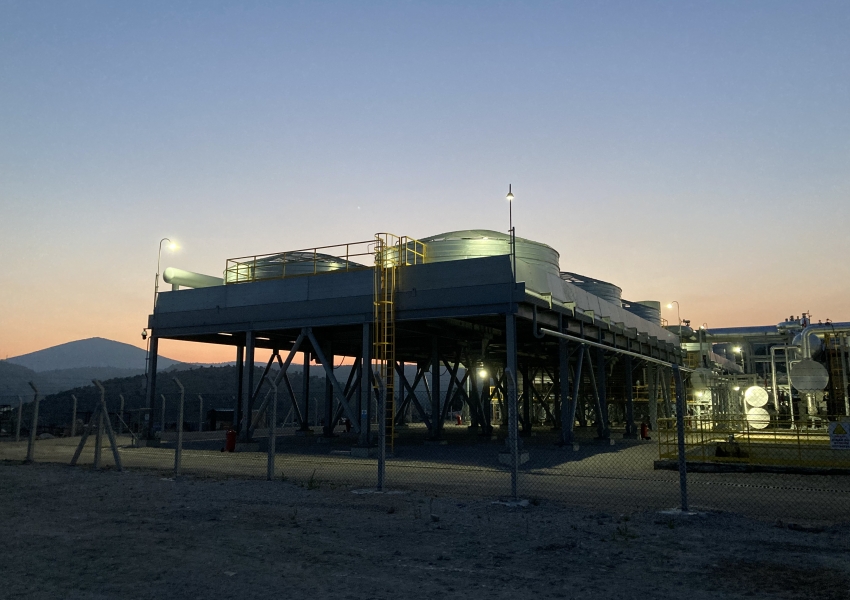 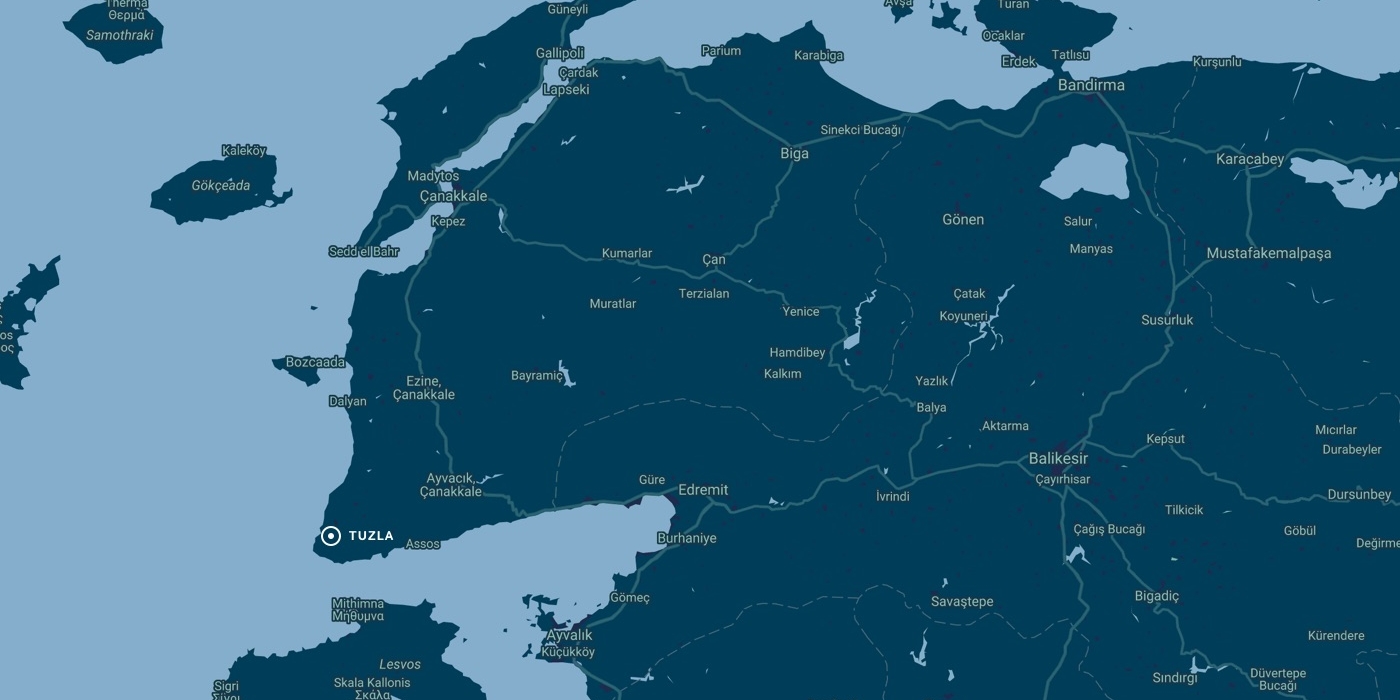 The region around Tuzla is one of the most promising areas for geothermal power production in Türkiye. Several geothermal research wells were drilled by MTA (Mineral Research and Exploration Institute) during the 70’s to 90’s confirming very high temperatures and permeability in reservoirs. The highest geothermal gradient was discovered in a 130m deep well producing high rates at approximately 150°C.

With approximately 20 wells drilled  and with only four operational geothermal powerplants near Tuzla in 2021, the region remains relatively under-developed.

Transmark Renewables considers Türkiye a key market due to the following characteristics:

Some of our other projects

View all our projects